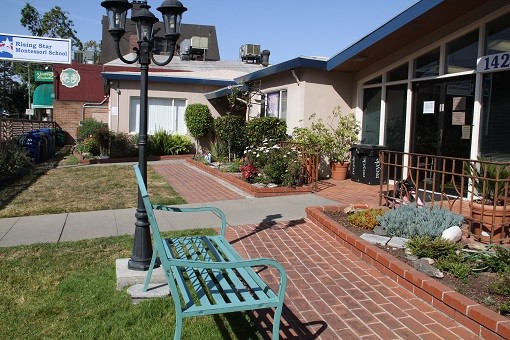 Rising Star Montessori School is a PreKindergarten to Kindergarten private school located in Alameda, California. For over 40 years we have provided a high quality educational program for children based on the philosophy and methods developed by Maria Montessori. In addition to our concern for the health and safety of the children, we emphasize a total education program. This program includes a thorough preparation in the basic academic skills, physical abilities, and extensive curriculum in the cultural subjects.

Ann Rose Gavey and Marion T. Boyd founded Rising Star Montessori in the fall of 1982 upstairs in the First Baptist Church in Alameda. After several years of traveling, Marion moved back to her home state of Louisiana. Ann’s husband, Rex M. Higginbotham, joined as co-owner in February 1996.

The school grew from two classrooms, kindergarten through fourth grade, to four classrooms, kindergarten through sixth grade.  In response to a need for a Montessori Preschool offering extended daycare, Our Children’s Cottage at 770 Santa Clara Avenue opened in the fall of 1984. Through the years, we accommodated students from preschool through eighth grade. For several years, the upper grades were at Our Children’s Cottage. The High Street Campus opened in September 1986.

What Our Parents Say

Son really liked it there and didn’t want to move but he was too old to continue. Very supportive atmosphere for introverted kids.
John P.
I searched high and low for a private school for my daughter. From Lamorinda area to Hayward This is the only school that met all of my high standards. From PreK to 5th grade this school is completely dedicated to the education, growth and happiness of each child.
Jessica M.
I’m so glad I found Rising Star and recommend this school to anyone looking for a school that believes in community, child growth, parent involvement, and educational achievement.
Great Schools
My daughter has been going to Rising Star since she was 2.5 years old. She has learned so much at Rising Star both academically and socially. I feel very safe with her there and love the teachers.
Great Schools 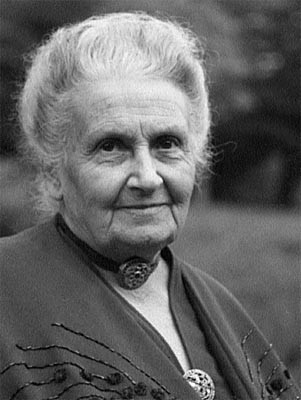 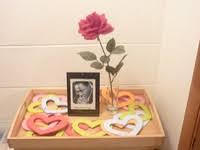 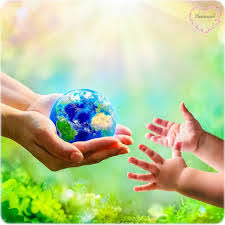 We began the school with inclusion in mind.  Since opening our doors in 1982, we have been very fortunate to have attracted a very diverse staff and student body. We celebrate the diversity of our staff, families and students through activities and cultural studies. Children learn about the many different cultural celebrations. The winter solstice, Hanukkah, Kwanzaa, Diwali, Christmas, Las Posadas, Santa Lucia, Lunar New Year and Cinco de Mayo. We encourage parents to come and present their cultural celebrations to the classes. 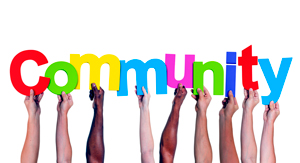 At Rising Star, we value each child, family and staff member’s contributions in making our school  a vibrant learning community. Each week children take turns between various responsibilities that contribute to the classroom; one week they might be the trash monitor or line leader, the next week they may be the class botanist or  zoologist.